Matt Damon says that “Success is the process itself” and as I look back on having had two boys play all the way through “travel ball” (8U through 14U) that has certainly been the case for us.

When we first began our journey over a decade ago, I can remember asking the “old guys” about what happened to the kids from best 7 year-old players from the (then 18 year old’s) in their experience. The outcomes were as varied as the little human’s personalities were at that time. So, now having a 17 year old and a 14 year old myself on the backside of that experience, I can tell you that there is indeed no “magic formula” for a player/family/parent. I have seen players start good/bad/great and develop/digress/stagnate to be good/bad/great in every combination sometimes in the face of circumstances that I would have bet my house (and lost) against.

The fact is that none of it mattered at the end of the day, because I see a love of the game in both of my boys. Again, I don’t profess that any single formula exists and if it did, I don’t claim to have it. For what it’s worth, I always tried to start with the assumption that the team/coach/organization is well intended and tried to push my boys to find a way to develop their skills in the best way to be a great teammate and help the team win. This is why it is very important to find an organization you respect and can buy into even when things aren’t going your way in the moment. It’s never “always fun” but in general terms, I tried to listen and watch for consistent “love of the game” which I believe to be end goal of all of this. I often joke about a good friend of mine who said, “if they are still going to hit and workout on their own when the “fumes”…(car fumes and perfumes) start getting involved, then you have done something right.” I’m happy to report, that both my boys have survived years of “fumes” and still seem to love the game and get after it with no intervention from me at all. Still plenty of journey left and we are learning all the time. I don’t hope to come out of this with any formula…only hope to have a few more great memories watching those I love the most play the game I love the most.

So, when I say, “trust the process,” I say that as an endorsement for finding a place/organization/philosophy you love and embrace the process of truly developing a love of the game in this generation of ball players.
Jade Brown, Former CBC Board President 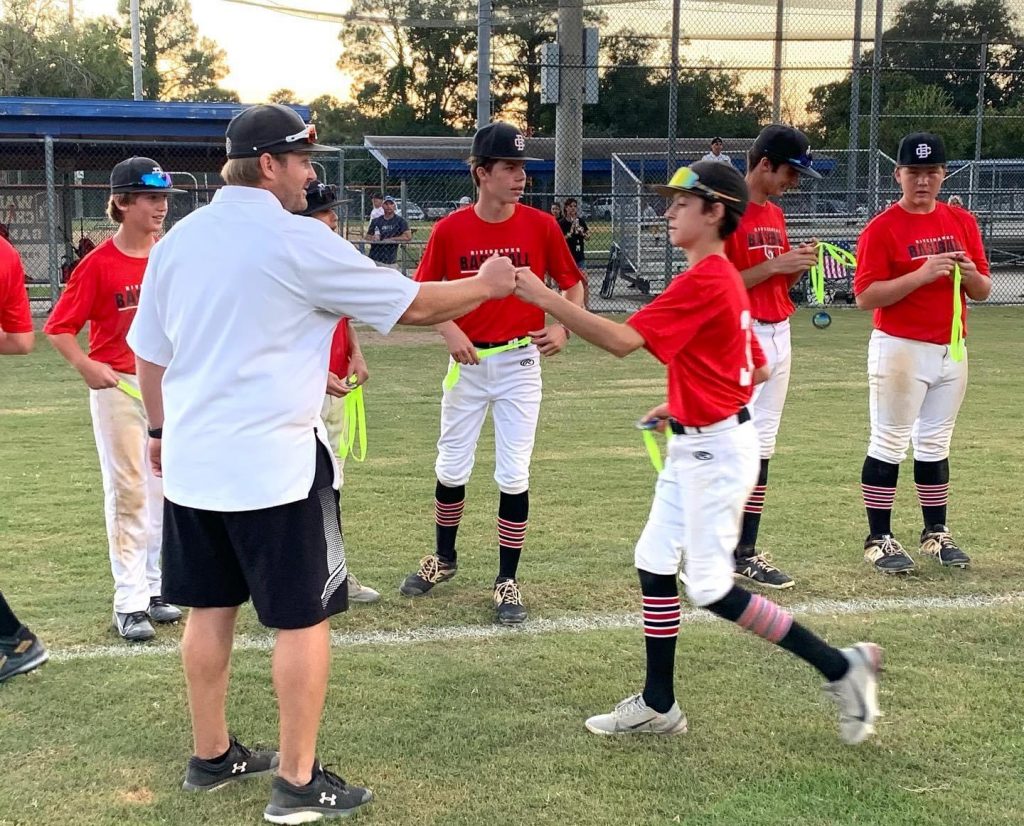