Over the course of 13 years of travel baseball coaching, I’ve been able to learn a ton about the game, my players and their families, and myself.  My perspective has seen a myriad of changes as I’ve grown from a 20-something, single guy starting his coaching career to a married father of 4 with over 500 games under my belt.  The one thing that hasn’t changed is my firm and grounded belief that as parents, it is paramount that we let the coaches coach.

You’ve inevitably heard it in the past, coaches will request for parents to “Stay away from the dugout during games” or “Leave little Johnny alone during the game”.  That new digi-camo arm sleeve you just bought at the merchandise tent can wait until after the game…

Unfortunately, the adherence to these requests has too often been the exception rather than the rule.  As parents, we have an innate desire, maybe too much so at times, to make sure that our kids have everything they need.  We feel driven to remind them of every minute detail we have discussed prior to the games and if we don’t remind them, then we feel like we are somehow failing them.  As a dad, I get it.  As a coach, it frustrates me.

I wholeheartedly believe that the constant reminders, notes, and criticisms from outside the fence during games do much more harm than good.  Allow the players to be coached, corrected, and reminded by the coaches that have spent countless hours on baseball fields with hundreds of kids of all skill levels.  Allow them to hear a different voice in their ear. Give them the opportunity to learn how to be coachable.  And above all else, let them fail, learn, and grow independently.  The results might just shock you.

So, the question becomes “How do we fix this?”  I believe that we fix it by getting to a place in travel baseball where all parties view the development of the player as a partnership between parents and coaches.  Partnerships will only work if there are defined roles that are understood and respected by all members; a defined role within a team operating to achieve a common goal – helping each player become the best version of themselves on and off the field.

As coaches, we have to approach every player with equal parts firmness and compassion.  We have to make sure that we impart as much baseball wisdom as we can on each and every player that passes through us.  Most importantly, I believe we have to develop trust with our players – they’ll never buy in if we don’t.

As Parents, we must simultaneously be willing bystanders and active builders.  As hard as it may be, I urge every parent reading this to sit back, relax, and enjoy watching your kid play the game they love…it’ll be over before you know it. 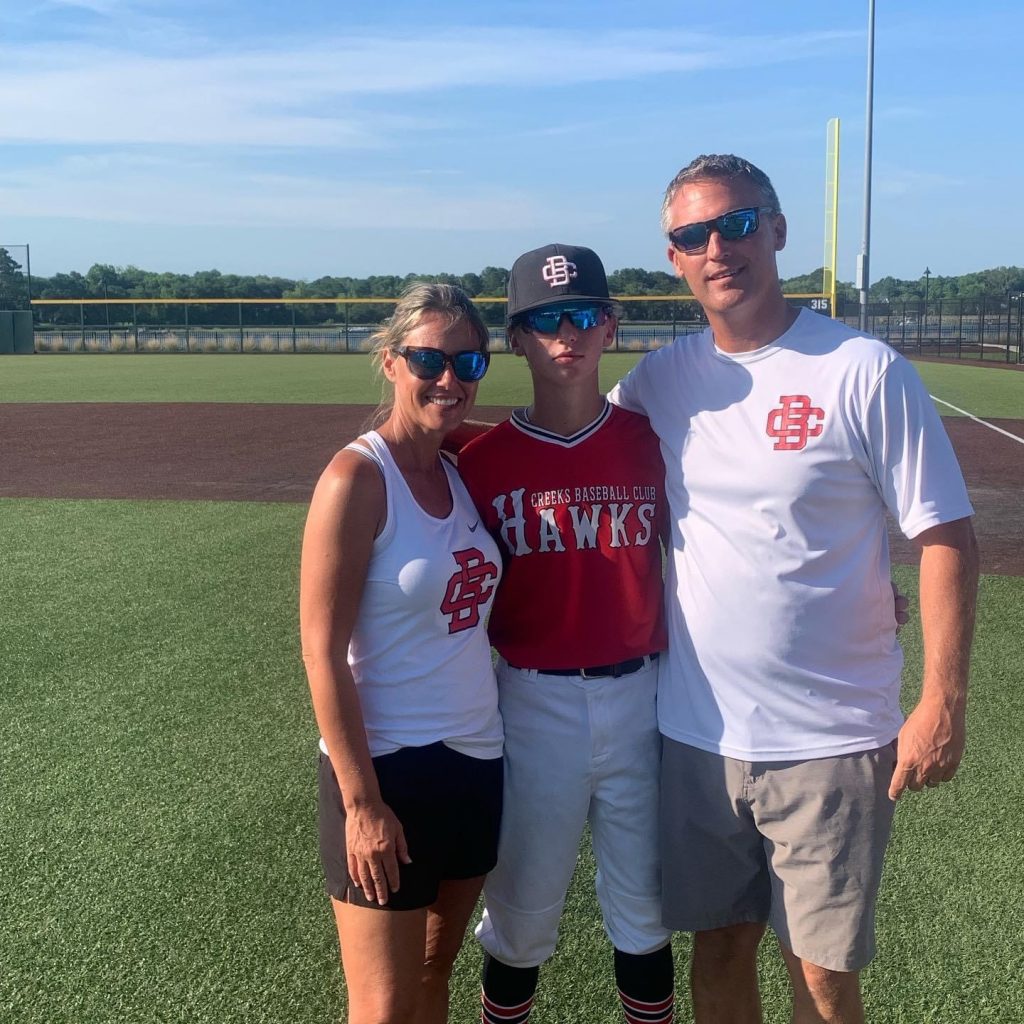